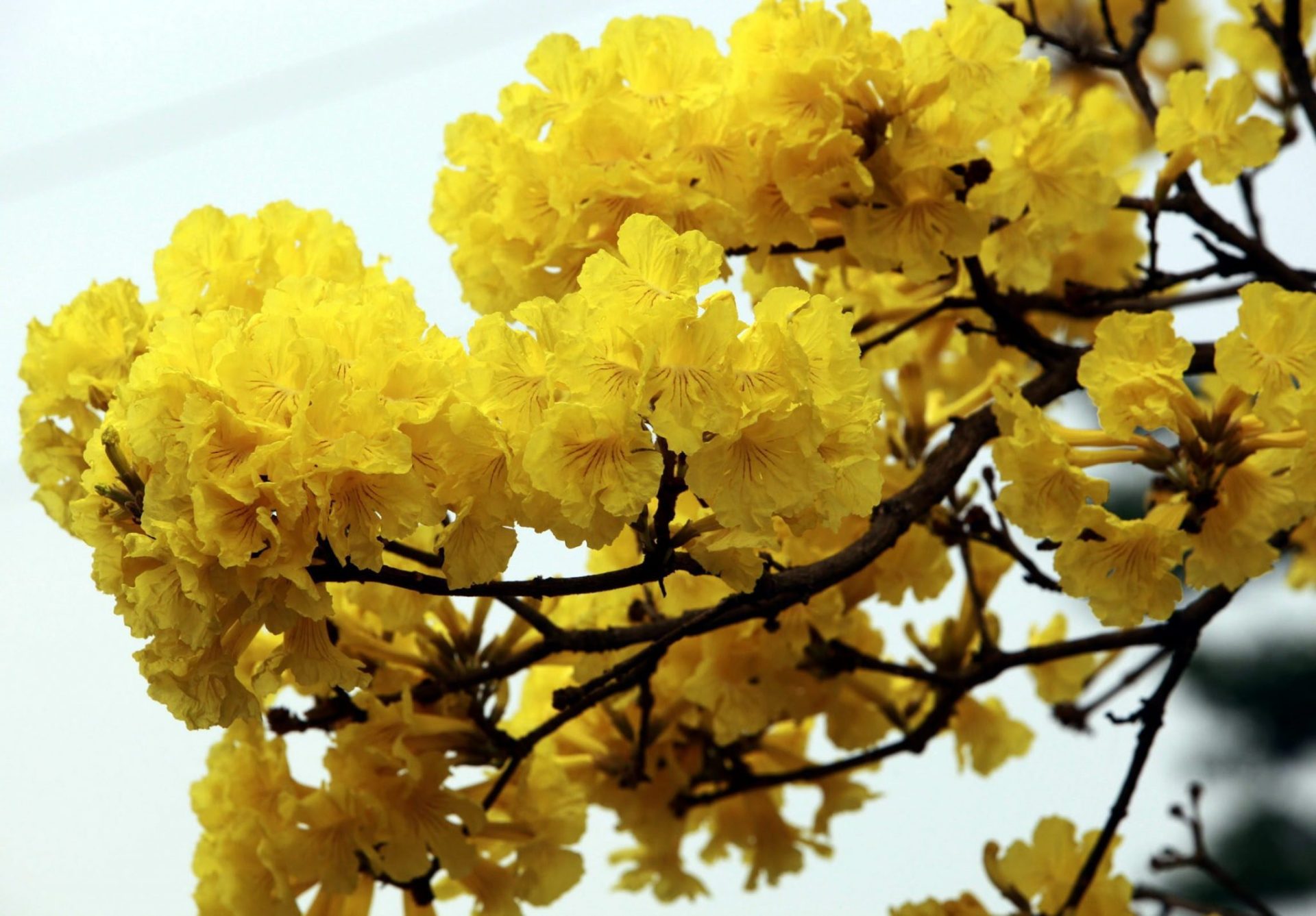 Tokyo (EFE).- Japanese scientists have developed a light, durable and fire-resistant material from plant cells and resin that can be used in the manufacture of car parts, trains and aircraft, Asahi newspaper reported Tuesday.

A team from the Mie University Graduate School & Faculty of Bioresources in central Japan studied the functions of lignin, an organic polymer that is found in the walls of plant cells and cellulose nanofibers.

The researchers used lignin, a by-product of the paper industry that has no value in itself and is generally burned off, as the base element and developed its "nanocellulose lignophenol composite" or LNCC, which fully integrates nanofibers of cellulose within the resin, explained study head Professor Masamitsu Funaoka to Asahi.

LNCC is obtained by letting the cellulose nanofibers and resin react to temperature and ambient pressure for a few minutes.

All terrestrial plants can be used to produce the compound, according to Funaoka.

This plant nanofiber composite could also facilitate recycling plastics reinforced with fiberglass that are currently employed in sectors, including the automotive industry in a cost effective manner.

However, the challenge lies in marketing the material, since the integration of soluble cellulose nanofibers in water-insoluble resin is a complicated process.

Scientists are now investigating methods to achieve mass production of the material for commercialization. EFEverde