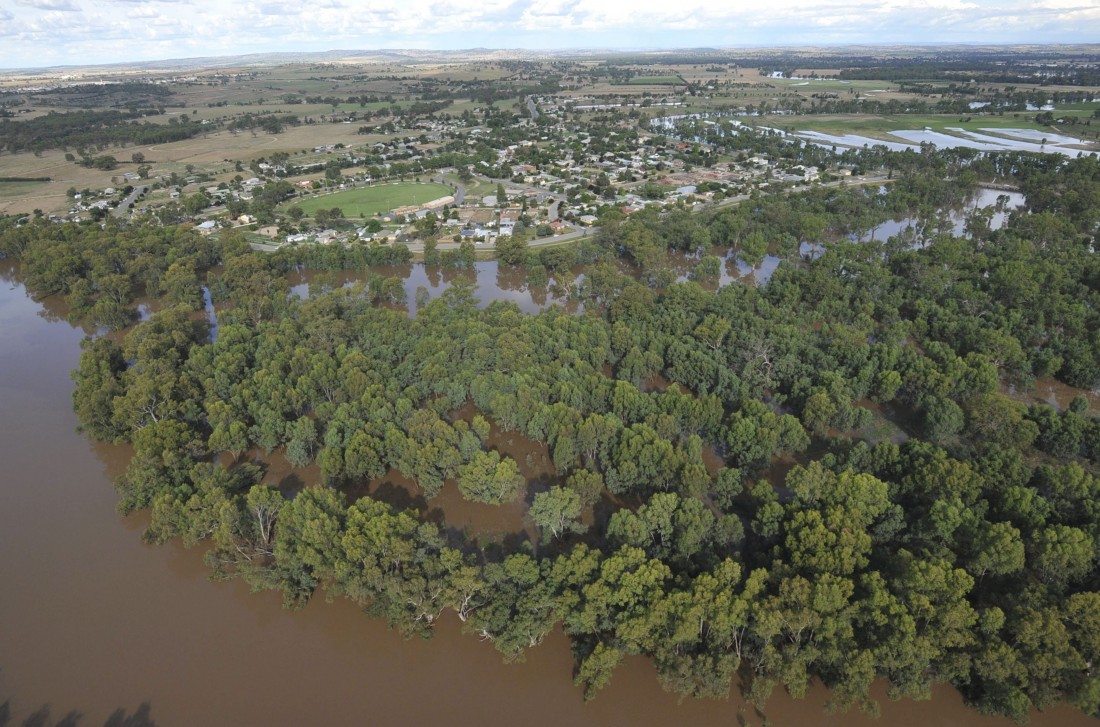 World's first mammals extinct in Australia due to climate change

The animal, whose scientific name is Melomys rubicola, was an inhabitant of the tiny Bramble Cay island where waters are rising 2 to 3 meters (7- 10 feet) above sea level in the Torres Strait between Australia and Papua New Guinea.

The rodent, considered the only endemic mammal of the Great Barrier Reef, was first recorded by Europeans in 1845 at Bramble cay, where it once lived in abundance.

However, an expedition in 1978 revealed a decline in their numbers to just a few hundred, and the species was last spotted in 2009.
"Significantly, this probably represents the first recorded mammalian extinction due to anthropogenic climate change," said a scientific report published online by the state of Queensland.

Two years ago a team from the Queensland Department of Environment and Heritage Protection and the University of Queensland conducted an unsuccessful research to find more of the species.
Natalie Waller and Luke Leung, authors of the official report, recommended the Bramble Cay rodent be declared as extinct.

Experts added that the root cause of the disappearance is rising sea level that flooded the island, destroying the entire population and its habitat, reported the Australian edition of The Guardian.

For low lying islands like Bramble Cay, the destructive effects of weather are further exacerbated by the impact of rising water levels due to human induced climate change, said the report.

With only about 40,000 sq. meters (430,556 sq. feet), the Bramble Cay is an important region for procreation of green turtles and several sea birds of the Torres Strait, in addition to being of great cultural value for indigenous people of the region. EFE
wat/sp/nb