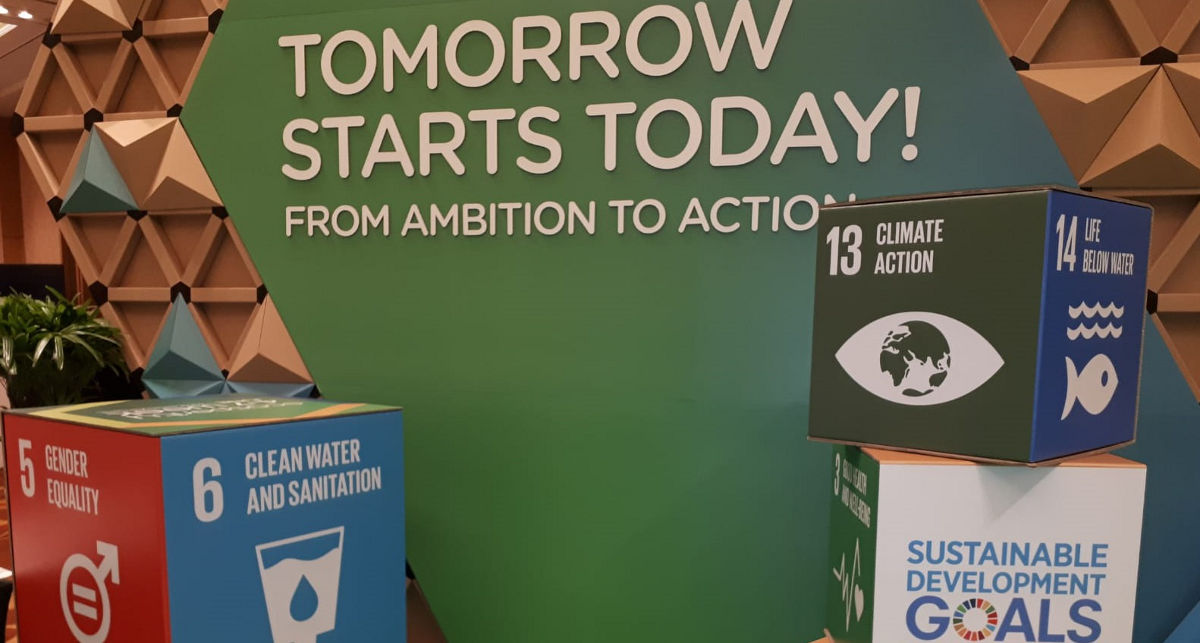 Singapore, June  (EFEverde).- Five Asian countries responsible for the majority of plastic pollution in the world's oceans have come together to try and tackle the issue at a climate change congress in Singapore.

Half of the plastic manufactured in the world has been produced in recent years, according to experts at the event.

"We have a very serious problem: eight million plastics end up in our oceans each year," Ann Jeannette Glauber, lead environmental specialist for Indonesia at the World Bank, said.

In Asia the problem is especially serious, because China, Indonesia, Thailand, Vietnam and the Philippines are responsible for more than half of the plastics in the world's seas, she added.

A plastic bottle takes around 450 years to decompose and 99 percent of all the plastic manufactured in the world persists in some way, perhaps on the ocean floor, warned Anjali Acharya, another environmental specialist at the World Bank.

Another of the problems with plastic is that it is manufactured using petroleum which emits greenhouse gases. A significant decrease in its production is needed to help combat the global climate crisis.

Given the environmental impact of this material and its waste, some countries in Asia have started to take measures, for example Indonesia and Thailand, with experience of recycling or reuse of plastic as part of circular economy strategies.

Indonesia has set the goal of raising recycling by 30 percent in five years.

The country has also begun to implement local programs with the support of authorities for the collection of waste although still early stages and promote awareness to encourage people to separate their waste for recycling.

"People are worried about plastic in the seas," Nani Hendiarti, head of the Indonesian Government on maritime issues, told Efe.
Initiatives are emerging with volunteers who go out to clean the seas and take the waste to landfills, from where the local governments transfer them to permanent locations, he added.

Solutions applied in one place are not always transferable to another, not even in the same continent or country, according to experts.  Initiatives are being promoted by the World Bank, together with regional partners, to innovate waste management and invest in recycling, working directly with governments to support policies, public-private initiatives, investments, technologies and regulations that lead to more reasonable consumption.

Waste management in Asia is still in its early stages in many nations.

Singapore is an exception, with three highly efficient state-of-the-art incinerators, and in others such as Indonesia and Thailand there is improvement in waste management but still a long way to go.

Raúl Amérigo, Asia Pacific Regional Manager at waste management company Contenur, established in this continent as part of its expansion around the world to distribute its services and products, from basic recycling containers to underground, lateral loading.

"Our experience is that each country especially in Asia has different policies, among other initiatives in this region we are promoting the separation of products depending on their composition, because there is no awareness of recycling in at least 70 percent of these countries," he told Efeverde.

Many rubbish "contaminated" with food are thrown into the bin, although in that state they are unusable to be recycled.
In many Asian countries, such as the Philippines and China, the idea of ??installing different containers for recycling is considered by its managers and the population as "crazy," he continued. 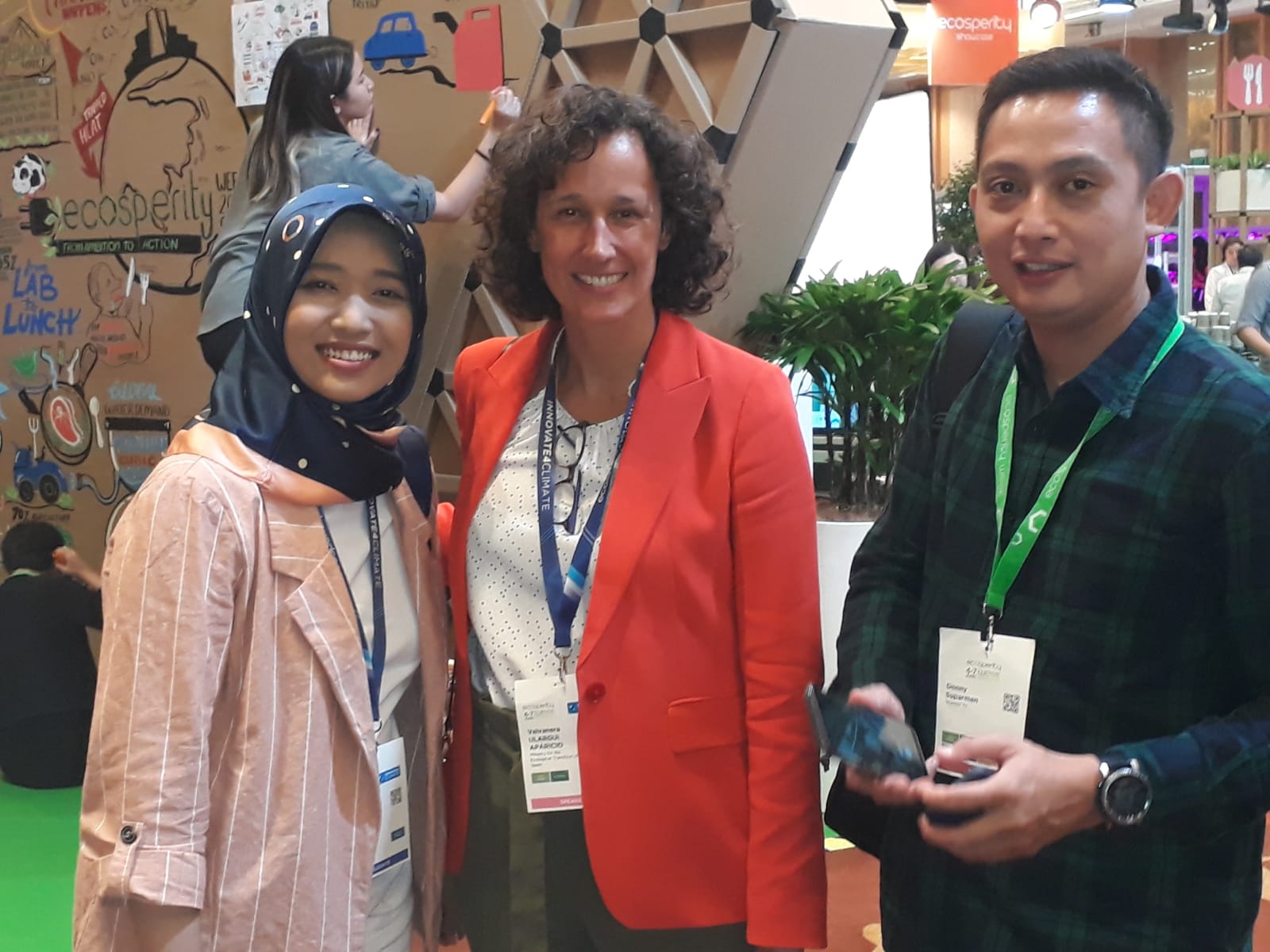 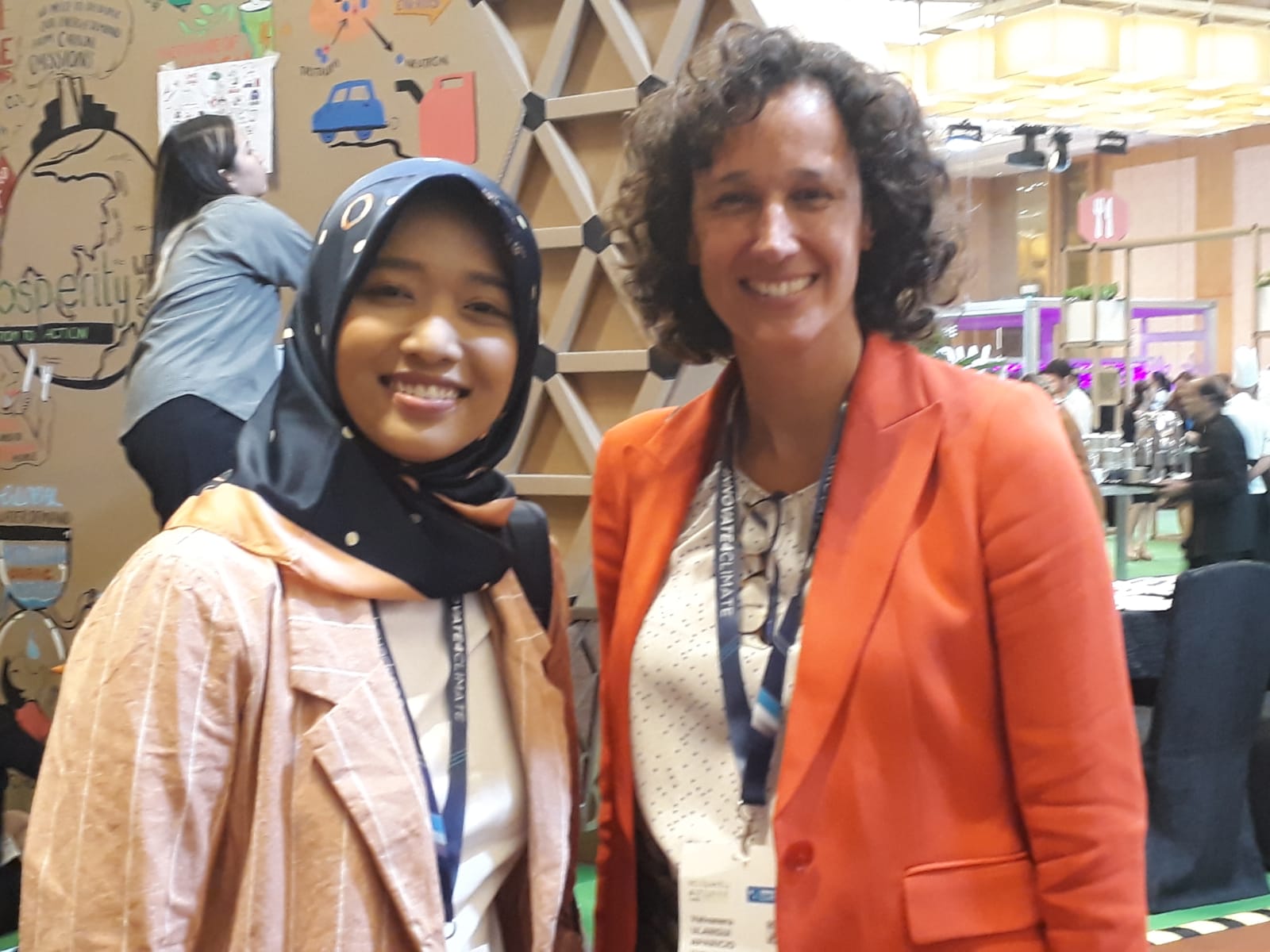 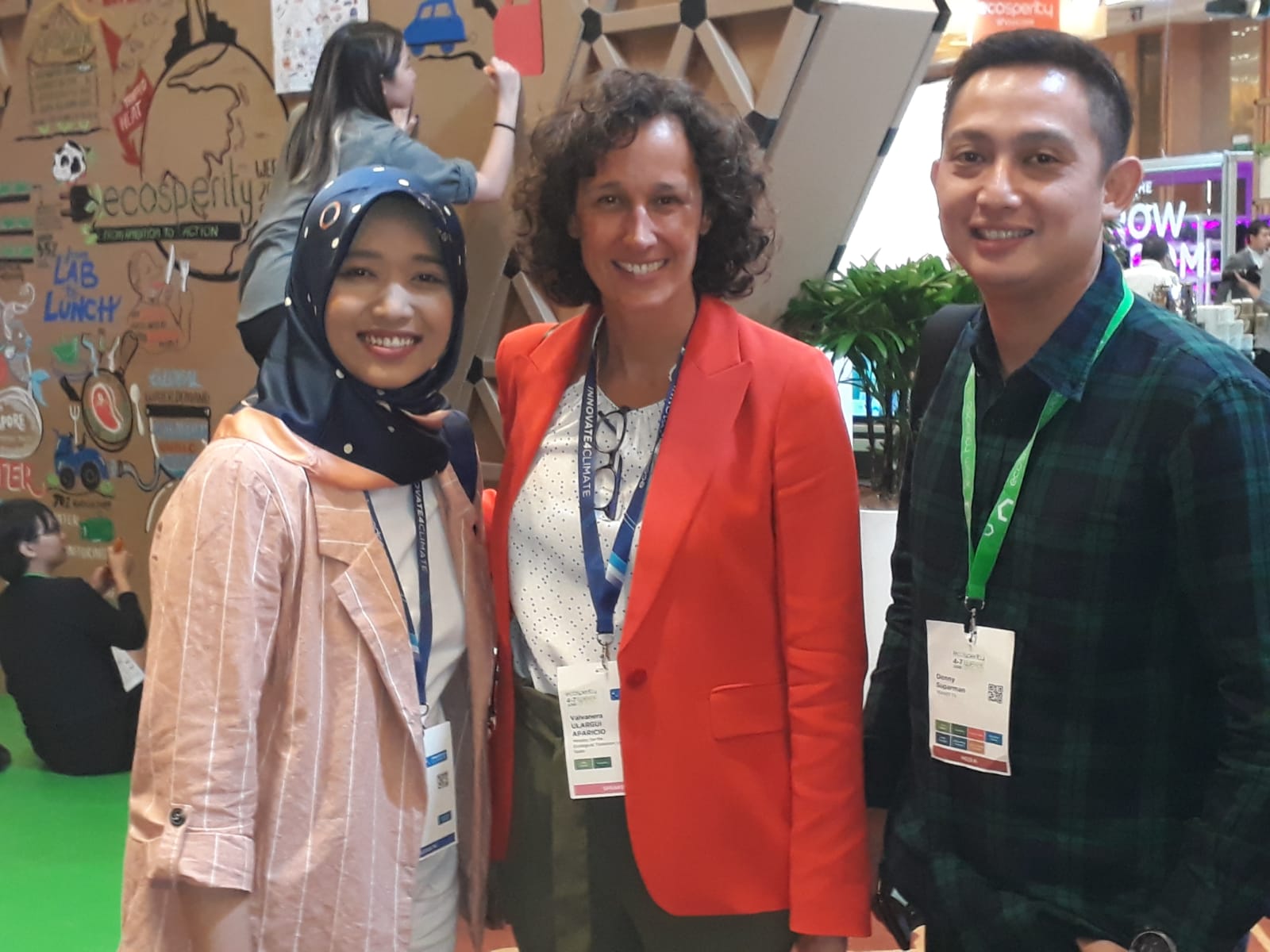 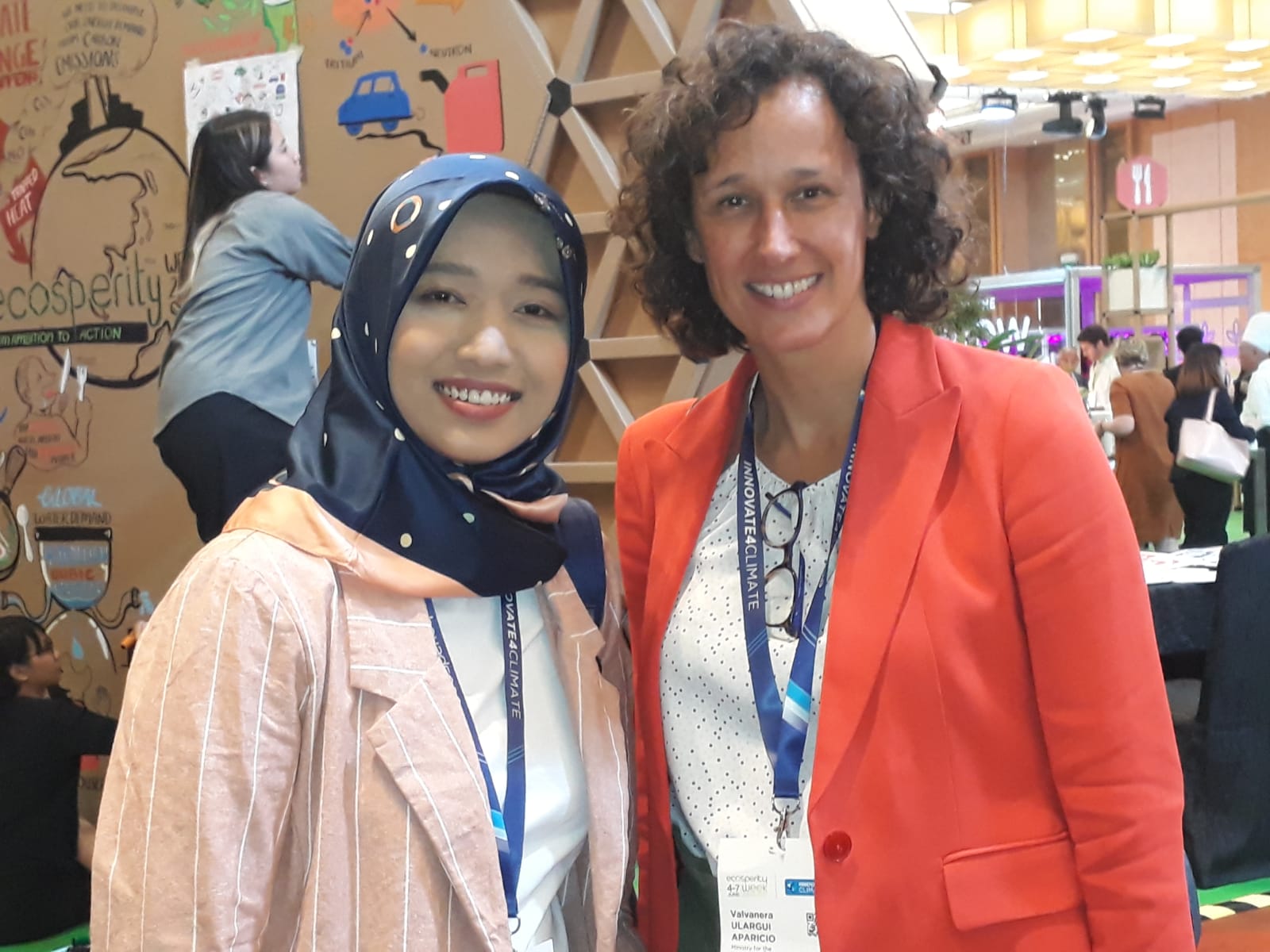 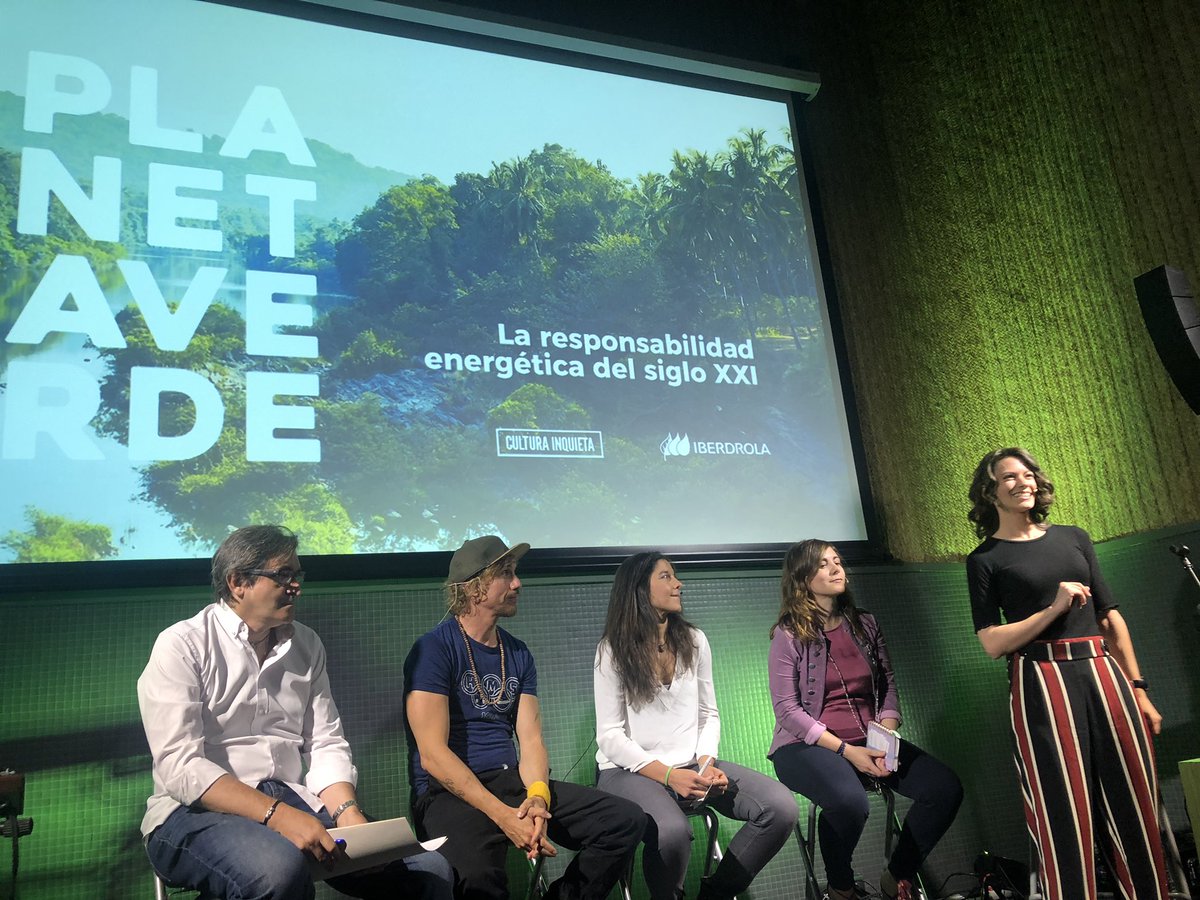 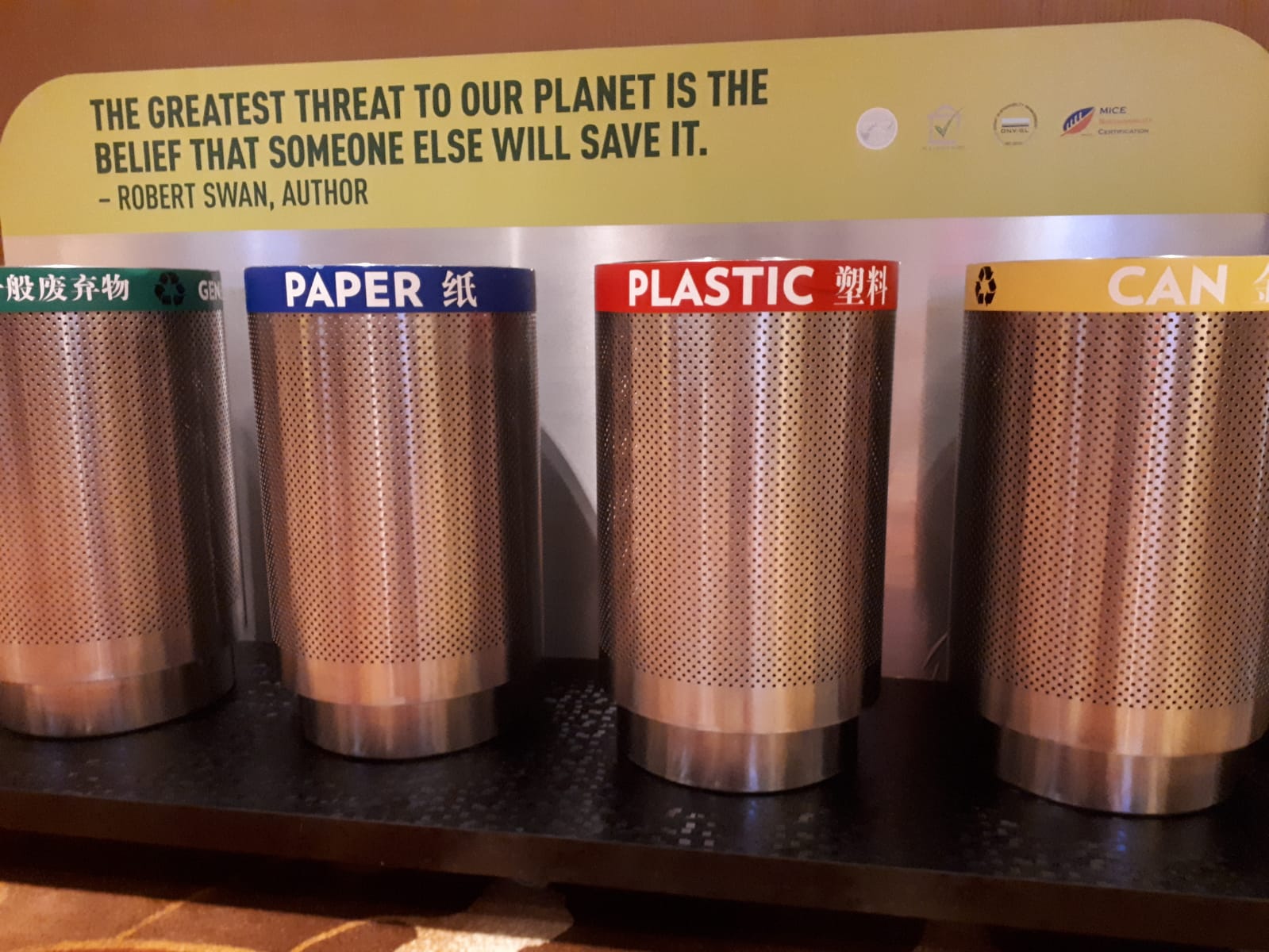 In India there are separate containers but awareness of recycling is very low, as in most developing countries, although they generate the most waste today, since many people have purchasing power, he added.

Each country in Asia also has different regulations, Amérigo added. There is no common model or international standard and although the EU is the most advanced, there are still differences between some countries and others, even sometimes within the same nation.
The problem in Asia that the majority of countries are not sufficiently sensitized on the management of the waste and recycling, Amérigo said.

They also sometimes lack infrastructure for waste management, such as containers, trucks, collection companies, together with the necessary regulations, and governments should enforce them with the most appropriate mechanisms in each context, he added. EFE
aqr/rb