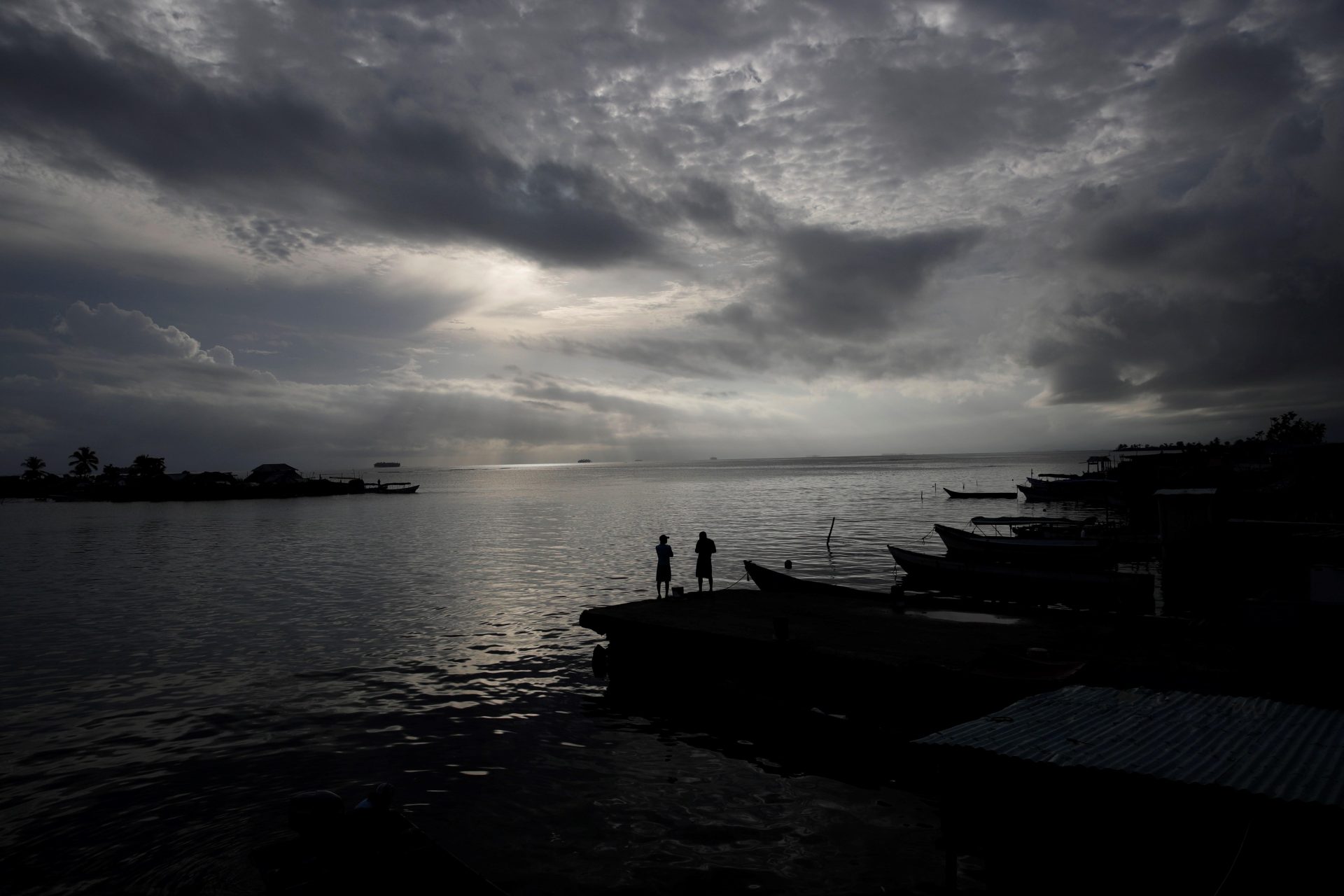 Washington (EFE/EFEverede).- Latin America faces big challenges in social and environmental sustainability, especially with regard to climate change, which will not be solved with money alone and demands planning for the future," according to an executive with IDB Invest, the private-sector arm of the Inter-American Development Bank.

"It's a challenge of course, but it also offers the chance for countries to enter early in the process of planning for the future with measures of mitigation and adaptation, because we already feel the effects" of climate change, Luiz Gabriel Azevedo, IDB Invest's head of Environmental, Social and Corporate Governance, said in an interview with EFE/EFEverde.

Azevedo noted that "Latin America is one of the regions most exposed to the effects of climate change, mainly in the Caribbean and the Andean countries," but added that the latter "could also suffer the consequences in the Amazon region."

These matters will be discussed during Sustainability Week, the annual meeting organized by IDB Invest, which will take place June 24-28 in Panama and will bring together 650 participants - including 130 CEOs - from more than 30 countries.

"The week will be a business platform that revolves around the subjects of environmental and social sustainability as well as corporate governance related to companies' economic-financial sustainability," Azevedo said.

A recent study by CDP, an international non-profit that teaches companies the risks of climate change, said that 200 of the largest global companies say they will see the effects of global warming within the next five years.

According to its estimates, Azevedo warned, they will lose $1 trillion over the coming decades unless they take proactive measures to get ready for what's coming.

That is exactly what is happening with the Panama Canal, which, in its fifth month of drought, has suffered losses of $15 million because it has had to order the ships going through it to carry smaller cargoes.

Banco Santander of Brazil also sounded a warning about the droughts that keep getting worse in the region and could obstruct the ability of borrowers to pay back what they owe.

The focus of this year's Sustainability Week is crisis management and measuring the impact on development as related to the UN Sustainable Development Goals, and will have specific panels on agriculture and tourism.

"For example, my country Brazil produces more soy than the United States. Productivity is at its highest, but 17 percent of its value is lost in transporting it from farms to ports. Imagine, a fifth of what it's worth disappears. With an adequate transportation infrastructure, that profit would materialize almost automatically," he said.

Obviously, he added, "governments alone won't be able to fix it, which shows the essential role of the private sector in the global effort."

According to Azevedo, that is the power of IDB Invest: "the ability to combine experiences from multiple countries."

"Future challenges to development will not be resolved with money alone. Non-financial factors are in many cases more essential for the success of projects than the financial ones, because they provide more certainty," he said. EFE