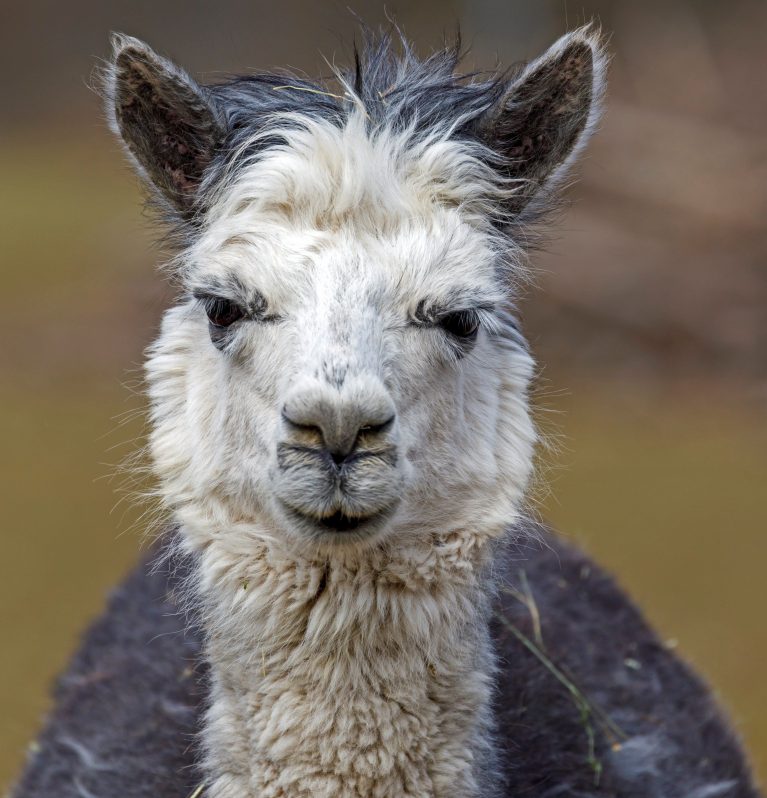 Cloning alpacas is latest goal for oldest college in the Americas

Mimicking the process that results in the birth of human identical twins - which develop from only one zygote - the project aims to manipulate a mature alpaca embryo to cause it to split in two.

Justified by the importance alpacas have in Peru's economy - their fine wool being one of the country's flagship products - the project has been 20 years in the making and is making strides in alpaca cloning.

Highly specialized cloning research has been possible here since 2017, when the project was awarded the federal funds needed to develop a complex reproductive biotechnology unit at the San Marcos Biological Sciences department, which opened this past April.

Though in the past embryo microsurgery technology has been used on other species, including bovines, this will mark the first time anyone has ever cloned alpacas.

Peru is home to 87 percent of the world's alpaca population, or more than 3.6 million animals.

However, the species faces difficulty in reproducing and has a high embryo mortality rate.
mpg/jra