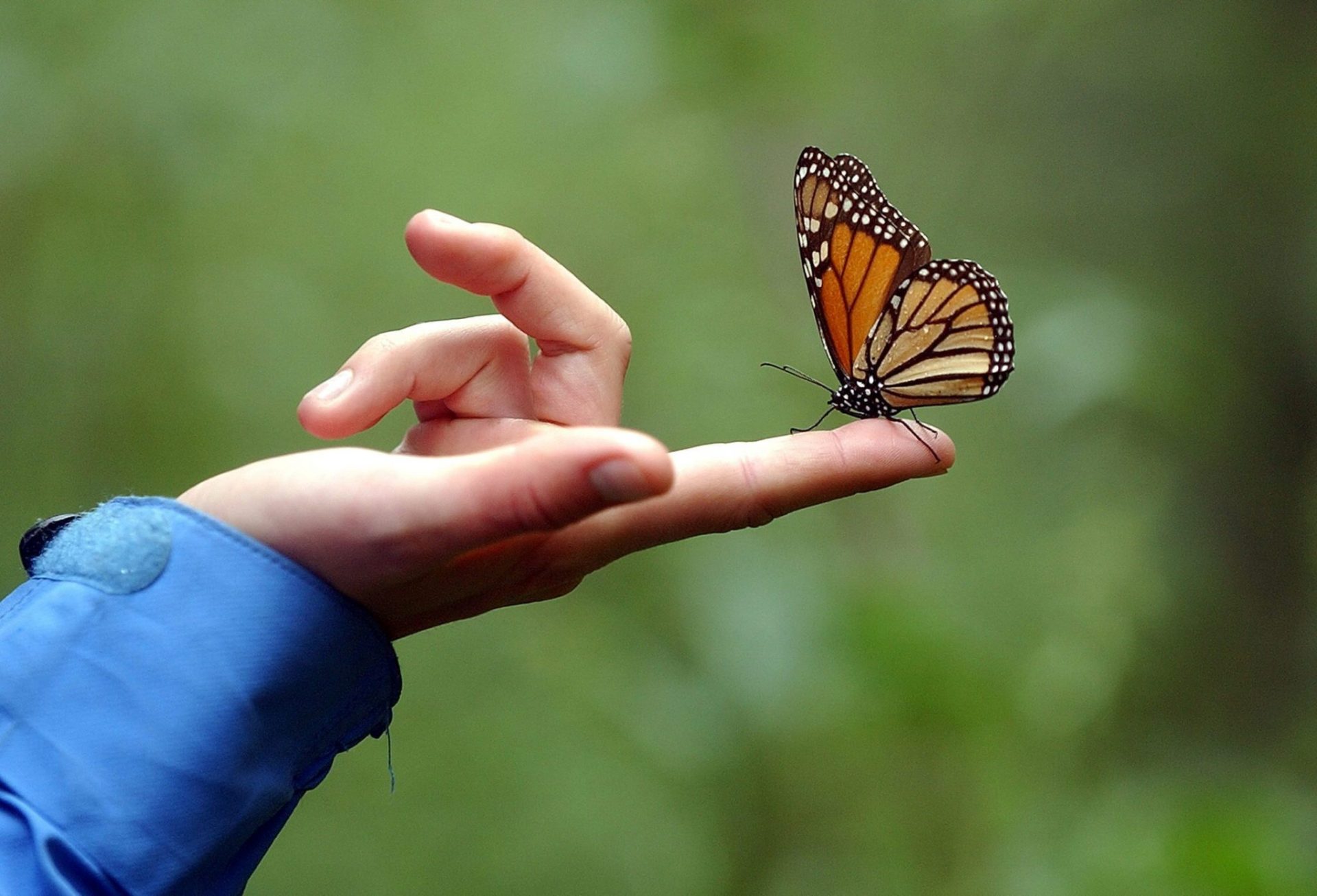 Mexico City(EFEVERDE).- Monarch butterflies, which migrate south in the winter to a number of regions in western and central Mexico, have so far survived the high winds and snowstorms that hit the country over the past few days, the National Protected Natural Areas Commission, or Conanp, reported.

"The monarch butterfly population that seeks shelter in the nine colonies of its hibernation habitat - four in the western state of Michoacan and five in centrally located Mexico state - have stood up to the severe weather conditions experienced in the country over the past few days," the institution said in a bulletin.

Conanp said the wintertime cold and rain represent "a strong challenge to the survival" of the monarchs.

Nonetheless, throughout the entire season they have shown "their great capacity for adaptation and survival," the note said.

The monarch butterfly (Danaus plexippus) migrates yearly more than 4,000 kilometers (2,500 miles) from Canada and the United States to establish their colonies in temperate forests of oyamel fir trees near the border of Michoacan and Mexico State.

Unlike other years, cold fronts 45 and 46 and winter storm No. 11 have caused temperatures to plunge in recent days to as low as -0.5 C (41 F) where the monarch butterflies have gathered.

Despite the weather, Conanp personnel have found clusters of the butterflies and tree trunks covered with them, all in good condition.

According to Conanp, from 2013 to 2014, the area occupied by monarch butterflies shrank to less than a hectare (2 1/2 acres), while between 1996 and 1997, more than 18 hectares (44 acres) were found with vast numbers of monarch butterflies in Mexican woodlands.

During the current 2015-2016 hibernation season, an expanse of 4.01 hectares (10 acres) was found, three times more than last season, according to data provided by the National Protected Natural Areas Commission in collaboration with the World Wildlife Fund, or WWF.

National emergency management chief Luis Felipe Puente reported Friday in an interview on Radio Formula the existence of severe meteorological phenomena throughout most of the states in the country, with winds of up to 80 kph (50 mph).

At this moment in the area of the monarch butterfly, thousands of fertile females are getting set to migrate northward, and on the trip lay their eggs and thus start a new generational cycle.

The WWF and other environmental associations have said the chief cause of the monarch's threatened extinction is deforestation and the use of herbicides that wipe out milkweed, the sole sustenance for the butterfly's larvae. EFEVERDE