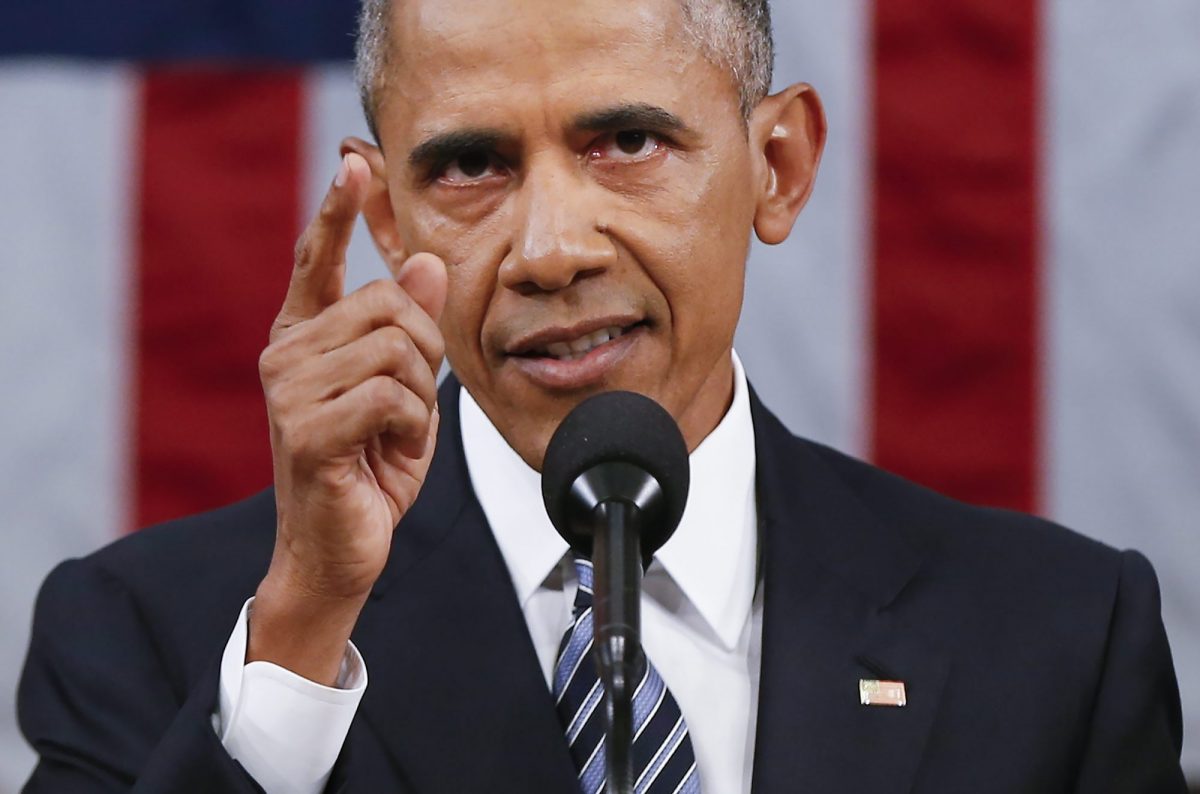 Washington, June 18 (EFE).- United States President Barack Obama has warned that the effects of climate change are already being felt in national parks across the country, some of the main tourist attractions countrywide and key to the survival of many animal and plant species.

Speaking from Yosemite National Park in California, one of the most popular natural sanctuaries, Obama said that climate change is the "greatest challenge" facing nature reserves.

"Make no mistake, climate change is no longer just a threat, it is a reality," said Obama from the Sentinel Bridge, which faces one of the highest waterfalls in the world, Lower Yosemite Falls, with a drop of 740 meters.

"Here in Yosemite, streams are drying up, the birds are moving north, alpine mammals are moving up to escape the high temperatures. The largest glacier in Yosemite has now almost disappeared," he added.

Obama also recalled that fire seasons are becoming longer and more expensive while rising sea levels could one day destroy the EvergladesNational Park in Florida or "even threaten" the Statue of Liberty in New York.

"The idea that these places that remain engraved in our memories may be damaged or lost forever, is something to take seriously," he said.

According to the White House in 2015, more than 305 million people visited national parks in the country, with some $16.9 million going to local communities in tourist revenues.

To commemorate the centenary of the creation of the National Park Service, a ceremony that will be held this August, Obama has also participated in recording a National Geographic virtual reality video.

He is the first American president to make such a tribute to the ceremony, according to the White House. EFE